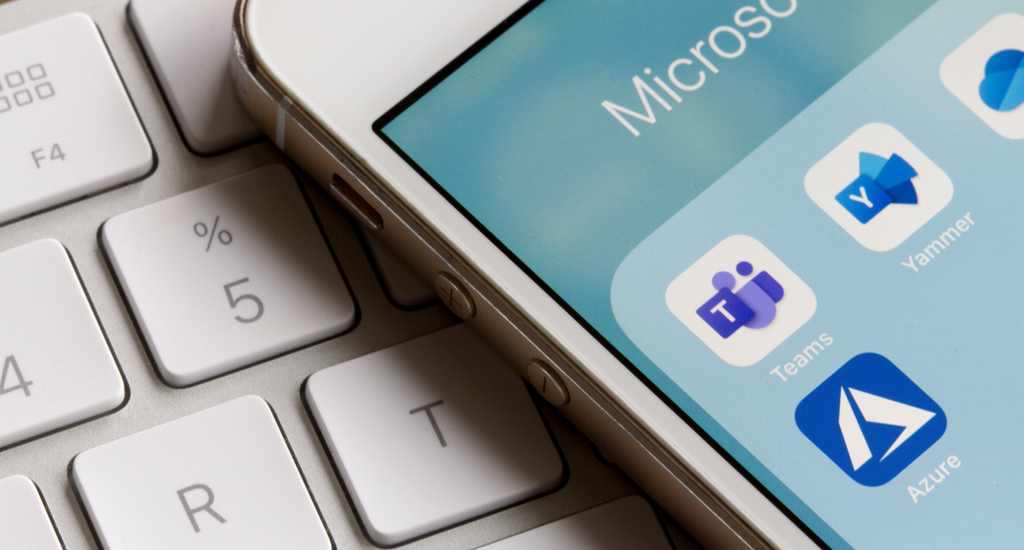 Microsoft has announced that they will be gradually rolling out a range of new features on Microsoft Teams.

Two of the biggest updates include:

One of the most anticipated changes is the ability to support 49 people on screen, which is on par with Zoom.

The feature, called Large Gallery, can be enabled from the meetings control bar, which is now on top of the meeting screen. The Large Gallery is available for video calls with 10 or more people. 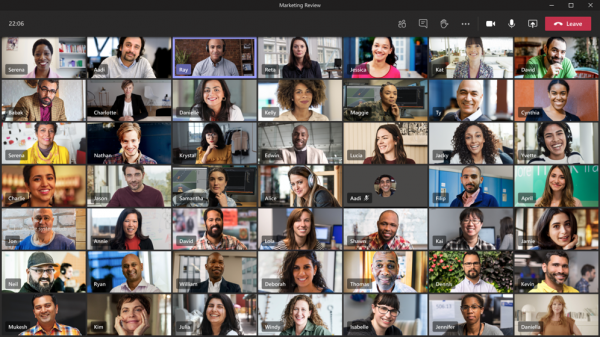 Microsoft is also rolling out “Together Mode”. This is a view that makes it look like everyone’s in the same, shared space rather than a grid view. Microsoft is using AI to segment your face and shoulders and place you and your co-workers together in a virtual space. It will debut with an auditorium view but more views will arrive in the future.

Microsoft believes that this will make the meetings feel more real. 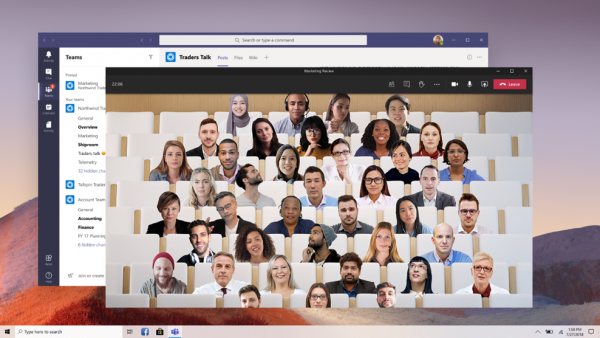 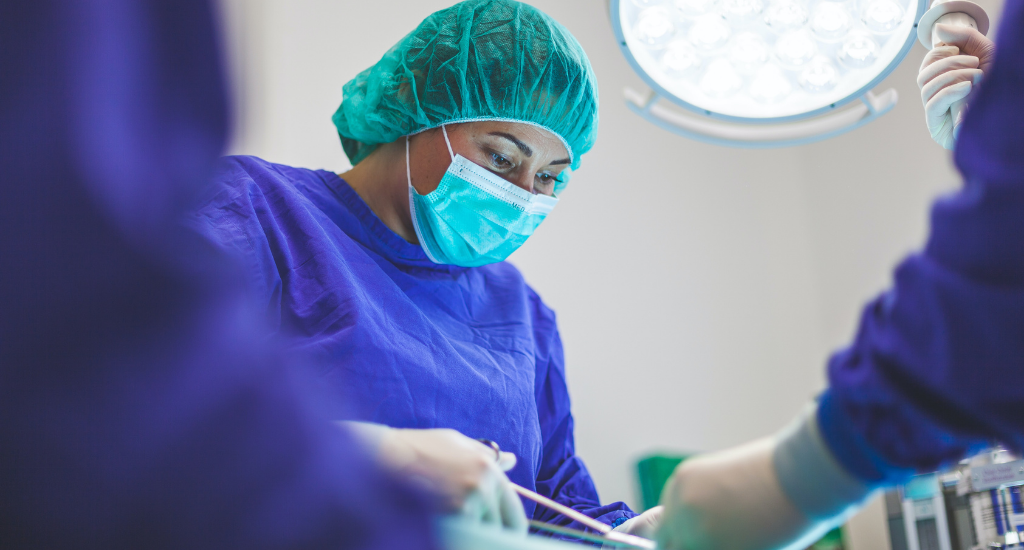 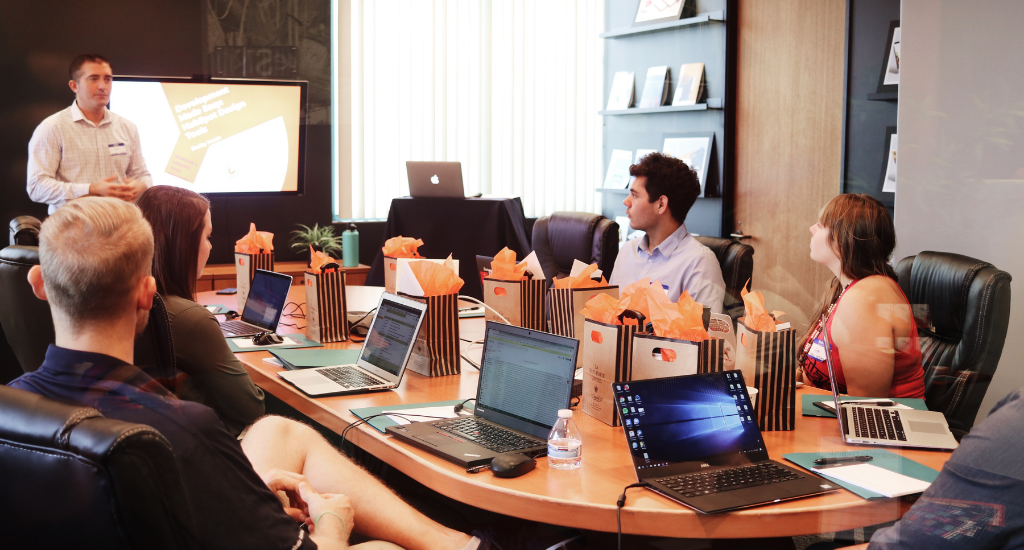 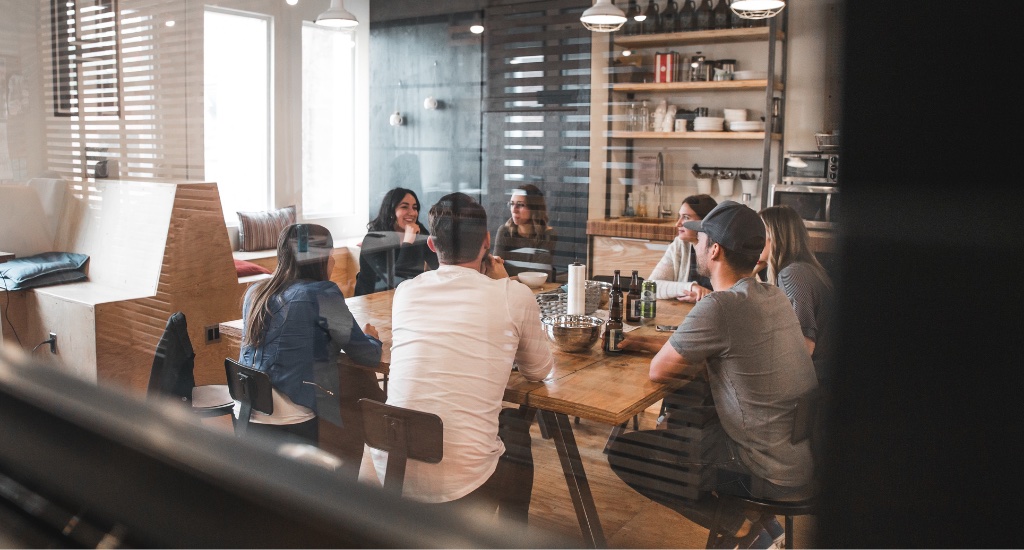 Tips for a successful return to office 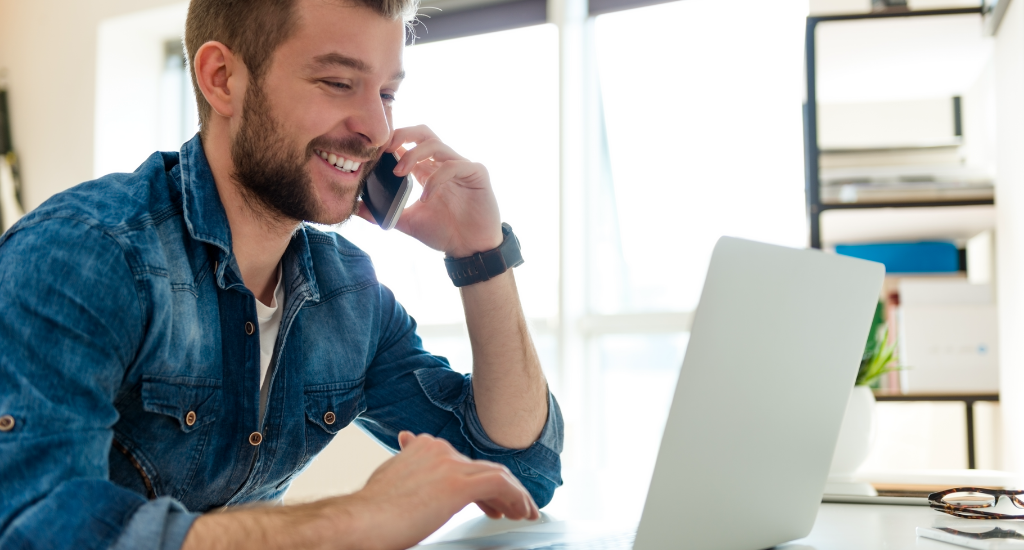 The future of remote work and the importance of digital collaboration 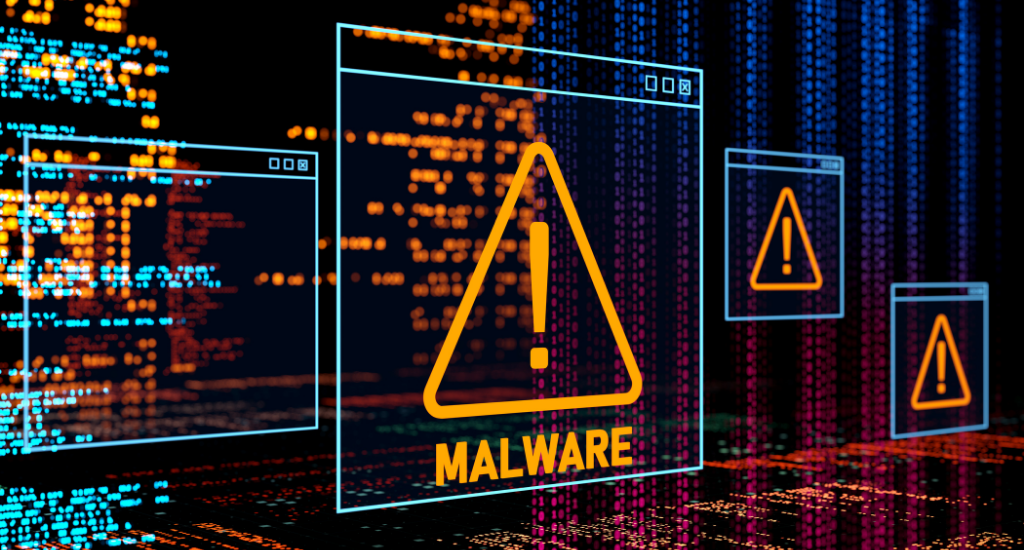 What is malware and how to protect your business?